Webinar by the Scouts of Greece : I stay home working effectively 24 April 2020

100 adult Scouts and friends of theirs connected virtually  from tens of Greek cities. They had the opportunity to share and learn together how they can manage with the unprecedented COVID times we’re all experiencing, coming out of this situation strong or even stronger. 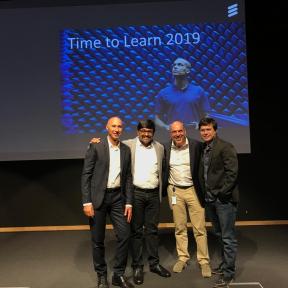 Honored to give the awards in the category of Sales Training 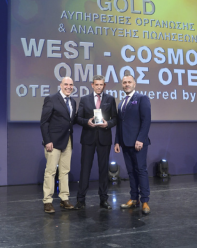 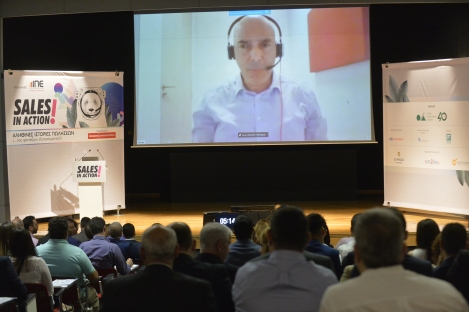 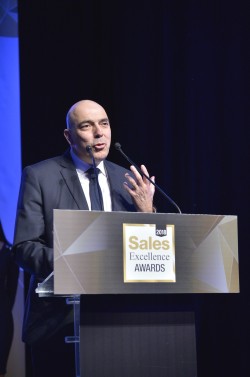 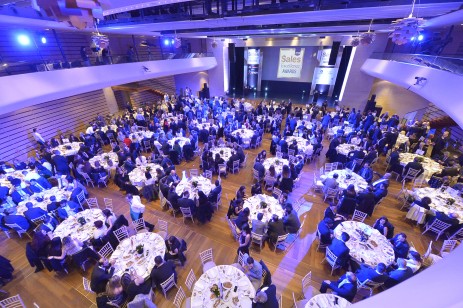 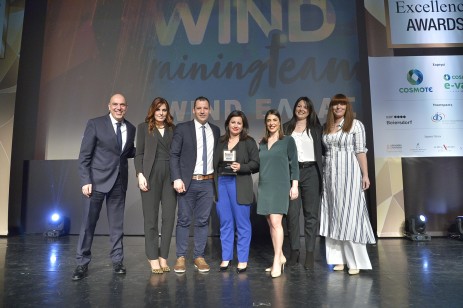 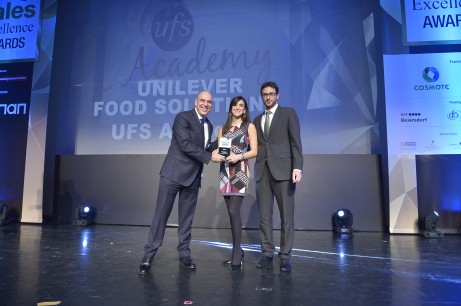 Honored for being invited to participate in judging nominations to the
2018 Sales Excellence Awards of Greece, together with fine academics and top sales professionals. It is awesome managing to stay close to the Greek market despite the fact that I work and live thousands of miles away.

Marketing Week Greece, in March 2017, honored me by hosting my article on Sales Proposing, in both the print and electronic versions of the magazine 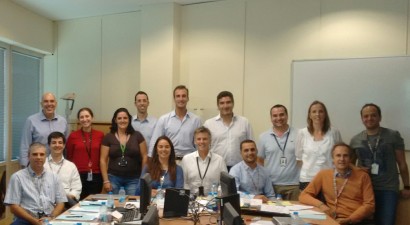 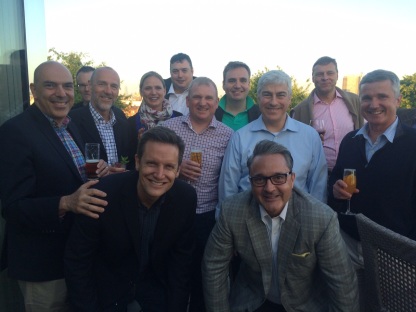 November 12, 2012 – Belgrade, Republic of Serbia
Are you Negotiating or Concession making?
Hellenic Business Association in Serbia